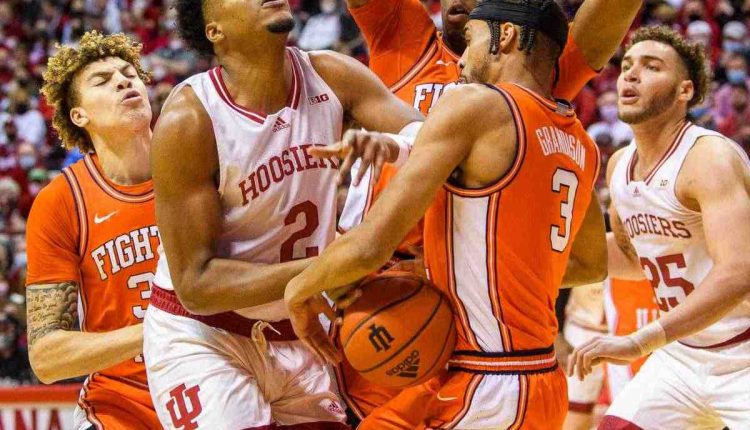 Following two midweek victories, Indiana baseball is set to face Illinois this weekend in a three-game home series, looking for its second Big Ten win of the year.

Indiana enters the weekend holding an 18-23 record and is 4-8 against Big Ten opponents. Illinois is also looking to stay on track as the team has lost only three times since April 9. The Fighting Illini currently has the third best record in the Big Ten, most recently coming off series loss against Maryland on April 30.

The Hoosiers are currently riding the wave of some of the best baseball they have played all season. They’ve won their last five of six games, and were able to take two of three games against Nebraska for their first win of the year in the Big Ten series. In the upcoming series against the Fighting Illini, the Hoosiers will play against one of the Big Ten’s best teams.

Illinois is a few games behind Rutgers and Maryland in the Big Ten standings. In each of the five Big Ten series that the Fighting Illini have played, they have lost only four out of the 15 total games.

Through 38 games, Illinois has batted .286 for third-best in the Big Ten. Junior Cam McDonald leads his team in various offensive stats and has started in every game for Illinois. McDonald currently leads his team in batting average and RBIs, and is tied for first in hits and home runs.

Indiana will continue its search for its young stars to stay strong in the upcoming series. Freshman Josh Pyne received the Big Ten Freshman of the Week award after batting .500 against Nebraska last weekend, where he went 7-14 with five extra base hits. Freshman Brock Tibbitts also had a strong performance against Nebraska, batting 2-4 in the first game of the series and batting 2-5 in the third.

Indiana will play Illinois at noon on Friday, followed by a 2 p.m. Starts Saturday and 1 p.m. Starting Sunday. All games will be broadcast on Big Ten Network +.