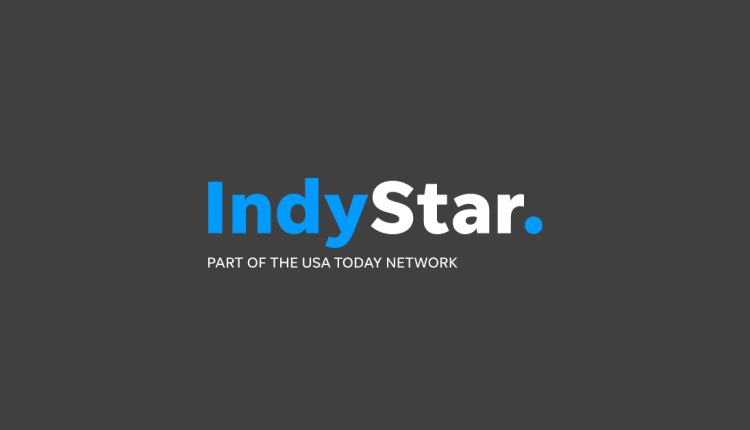 Indiana General Assembly to reconvene for one-day session after Thanksgiving

Indiana‘s public health crisis may be one step closer to ending.

The General Assembly does not usually return to the State House to consider legislation until January, but this unprecedented session could put an end to the public health crisis that has been going on since March 2020.

Some politicians saw it as a symbol of government overreach, and Bray and Huston claim that, overtime, the executive orders dealt with “more and less issues.”

“Indiana is successfully overcoming the pandemic,” Huston said in a statement Saturday. “There are only a few key components of the executive order that remain in place, including measures that help vulnerable Hoosiers.”

The bill will take into account Holcomb’s requested changes, in addition to added vaccination proposals and COVID-19 employers. A business requiring vaccinations against COVID-19, for example, should grant exemptions for religious and medical reasons, including pregnancy or pregnancy. (Although President Joe Biden’s proposed vaccination requirements for employers, likely tied to the Supreme Court, would override any state law if found constitutional.)

Lawmakers will meet Monday, Nov. 29, for the one-day session. Indiana’s current public health crisis – Holcomb’s 20th since the start of the pandemic – goes into effect on Wednesday, December 1st.

Public testimony will be heard on Tuesday, November 23, from 10:30 a.m. in the House Room.